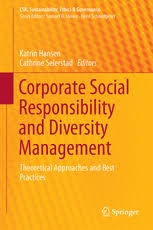 Time to Reap Europe’s Diversity Dividend Europe’s diversity is a forceful driver for innovation and growth. To reap its potential at the macro-level, change in the micro-cosmos of corporate culture has an important role to play. There is a simple reason for this: to kick-start Europe’s growth engine, we must explore all avenues to get Europe’s economy back on its feet. Corporate Social Responsibility has an important role to play in better leveraging Europe’s diversity and unlocking its full potential. It is well established that one such avenue is especially promising: business thrives where diversity is actively pursued. The so-called Business Argument for Diversity needs no further introduction. Countless studies have indicated the benefits of a more diverse workforce. Allow me to illustrate this with a case in point: gender diversity—a policy for which I have been in charge at European level as former Commissioner for Justice, Fundamental Rights and Citizenship. Research shows that increased gender diversity could lead to improved company performance through improved insights into consumer behaviour and spending decisions (“mirroring the market”) and through enhanced quality of decisions resulting from complementary knowledge, skills and experience. On top of that,
more gender diversity means better corporate governance and a better use of the talent pool. Let’s not forget that more than 60% of university graduates are women. In times of an ageing population and skills shortages, we can simply not afford to keep wasting this talent! Having seen that progress was not forthcoming under a voluntary “Women on the Board Pledge for Europe”, I proposed in 2012 a directive with a target of 40% presence of the under-represented sex among non-executive directors of companies listed on stock exchanges. No I don’t like quotas, but I like what they can do. However, notwithstanding the overwhelming cross-party support in the European Parliament, the proposal is yet to see the light of day because no compromise has so far been found in the Council.
Nevertheless, even before it has become law, the proposal’s influence is already palpable throughout Europe. Many Member States have taken pre-emptive action in the spirit of my proposal, so that women’s representation in France went up by 24 %, totalling 36 %, in Italy it went up by 24%, totalling 29 %, and in Germany the numbers went up by 13%, totalling 26 %. Overall in Europe, the number of women on company boards has almost doubled over the period 2010–2015: from 12 to 22.7 %. We are still far away from the target of 40 %, but we’re going in the good direction: an evolution is taking place on company boards and a revolution in people’s mindsets.
The preceding example illustrates the importance of a political impulse to bring about societal change. In these matters, politics must lead by example, but the current state of affairs still leaves much to wish for. In March 2016, the Commission’s senior and mid-level staff was made up of ca. 30% of women, whereas the overall percentage of women working in the Commission stands at almost 55 %: a clear indication that the glass ceiling is still not shattered. A self-imposed binding target of 40% women in senior and mid-level Commission positions by 2019 is a step in the good direction, but as long as nothing changes at the political top of the Commission, where only 9 out of 28 Commissioners are women, this won’t suffice.
Similarly, the share of women in the European Parliament has been constantly rising since 1979, but progress is piecemeal and almost stalling. During this legislature, we’re still at only 37%—compared to 35% during the previous legislature.
Finally, it must be noted with indignation that none of the Presidents of the EU institutions, none of the leaders of the four biggest political groups in the European Parliament and almost none of the Ambassadors of the Member States to the EU is a woman.
So it is clear that much work remains to be done. We want gender diversity to become mainstream, and this requires an unequivocal commitment from businesses and politics alike. Not only because it is one of our fundamental rights, but also because it is a source of economic growth. The same holds true for diversity as such. The interplay with Corporate Social Responsibility is therefore all the more important. Because of its voluntary nature, CSR empowers companies and lays ownership where the responsibility rests. Moreover, CSR not only leads to more social justice in globalized value chains, but it can also stimulate consumer confidence.
A commitment to diversity must have a role to play in this as a confidencebuilding factor. Europe’s competitiveness can only benefit from the positive feedback loop between more consumer confidence and increased diversity. Because now more than ever, in a globalizing world, Europe must capitalize on its diversity dividend. Diversity is Europe’s strong suit, and it’s high time to wear it.
Member of the European Parliament                                                                             Viviane Reding
Former Vice-President of the European Commission 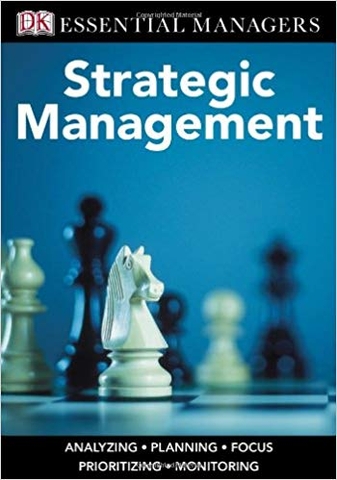 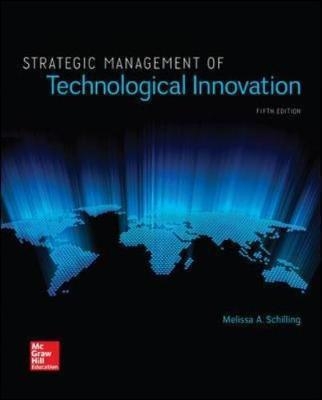 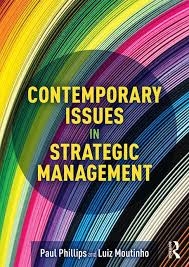 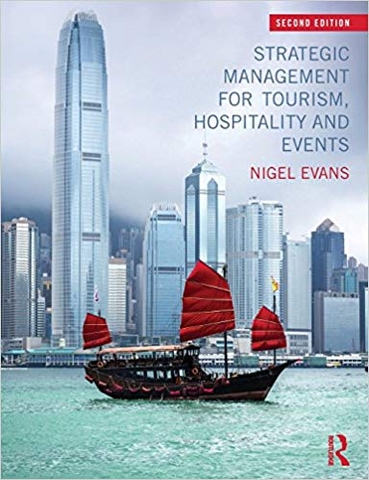 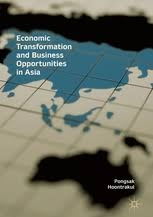 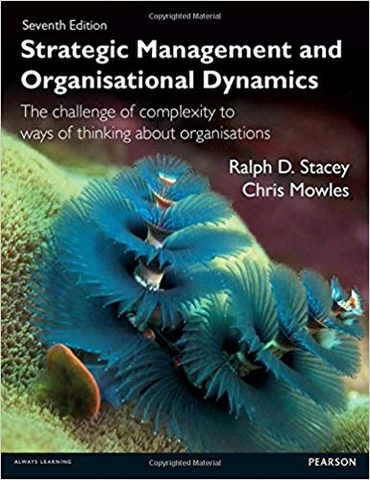 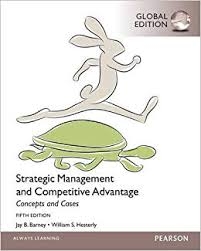 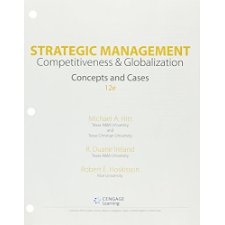 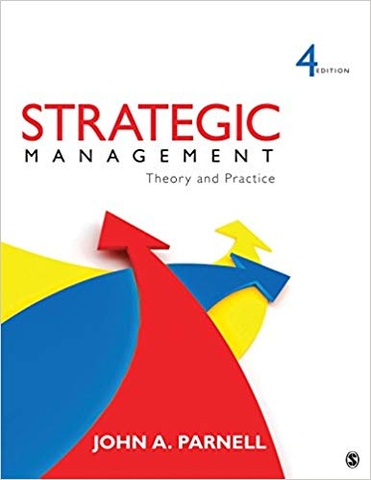